Board Member for NDH and Anchorwood

Scott is the Group Finance Director of Cavanna Homes, the largest independent house builder in the south west.

Formerly he was the Finance Director of GreenSquare Group since October 2016, a social housing provider developing new homes for rent, shared ownership and sale; and managing and maintaining c12,000 units across Wiltshire, Oxfordshire and Gloucestershire.  Prior to this he was the Finance and Operations Director for a small construction company based in Exeter.

Previously he had spent 14 years working in the social housing sector for Devon and Cornwall Housing (DCH); a housing association maintaining and managing over 22,000 properties across the south west, which also had a substantial development programme for both new homes for sale and affordable housing. His final role had been the West Devon Homes Finance Director, which he took up in April 2012 when a strategic alliance was commenced with DCH. 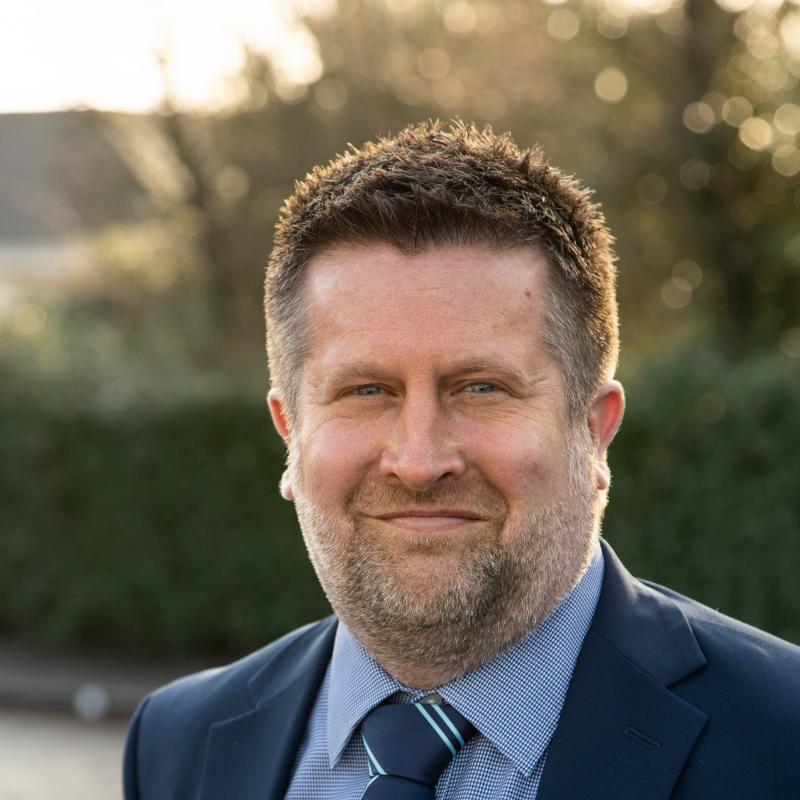 Before joining DCH in 2002, Scott had spent 11 years in the financial services sector in varied accounting roles, which included a Project Manager role on the demutualisation and flotation of Friends Provident on the London Stock Exchange (valued at £3.7bn).

Scott is a Fellow Member of the Association of Chartered Certified Accountants (FCCA) since 2004, having qualified in 1999. He is also a qualified project manager (in both AgilePM and PRINCE2). He has extensive knowledge of financial products, including pensions having successfully passed the financial planning certificates in 2002.

Scott is Vice Chair for our Audit and Risk Committee.